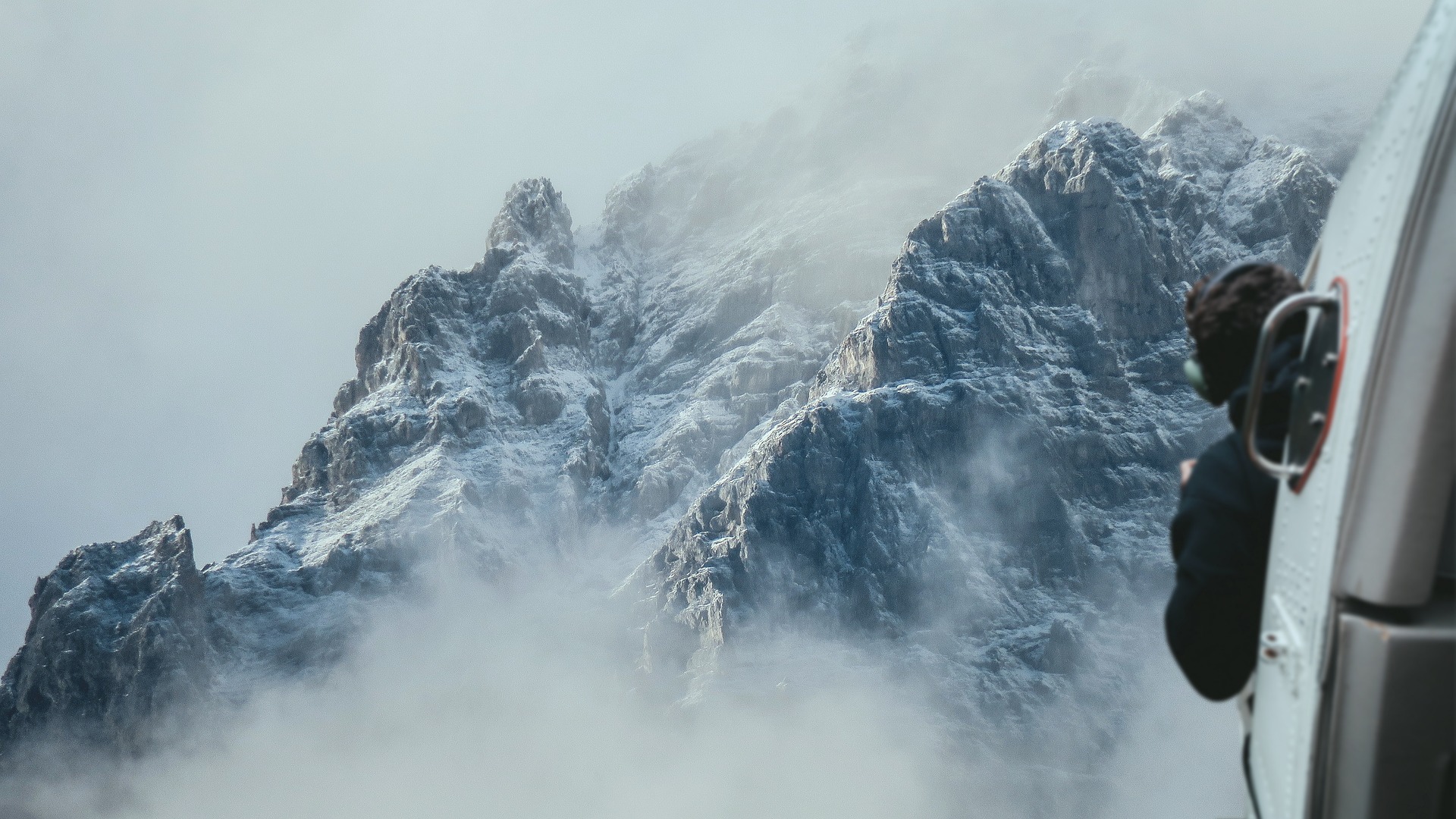 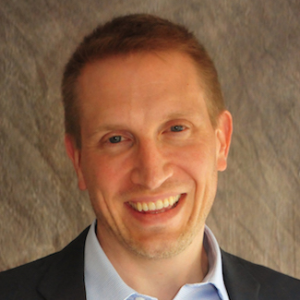 Sometimes it’s good to expect the unexpected. Life can feel comforting when it never changes, but some of the best times I’ve had in life are when something happened I couldn’t have planned.

An Amazing Catch
When I was in high school I hung out a lost with my closest friend, Todd. We would often make jokes at the other’s expense or throw an unexpected shoulder punch. Teenage brains are crazy.

But what happened one day surprised me. I went to throw a solid jab at Todd – you know – because that’s what friends do. We were laughing and cutting up about something and I saw what would happen in the next few seconds in my mind. I pulled back, fired, and… nothing.

My arm was extended, but it didn’t connect. It took me a second to piece together what had happened: Todd had caught my hand in mid air, his palm stopping it and the rest of his hand catching it and absorbing the force.

I was stunned and somewhat mesmerized. My brain was reeling. How? That was a split second reaction. How did he do that?

I sat dumbfounded, because I didn’t expect the unexpected.

A Repeatable Defense
That soon changed. This wasn’t a single occurrence. It wasn’t a once and done. The incident wasn’t some lucky block. Todd was able to consistently block punches by simply catching them. It was amazing. Instead of expecting to land a blow, I began to expect the unexpected. I began to look forward to it. It transformed into a parlor trick as it became evident that Todd’s block was some type of innate skill.

Being teenagers, landing a quick unexpected hit was an ongoing contest where you had to take the moments as they came. In our lives we were often off on adventures, looking for new places to trek or new things to try. But how we interacted was the same, at least before I knew to expect the unexpected.

Today’s Surprise Adventure
The world is full of surprises. It’s full of jack-in-the-box jolts that come out of nowhere. It’s full of things that we didn’t expect.

I can tell you right now, I probably wouldn’t remember the ridiculous way Todd and I used to try to land punches as kids, but I definitely recall his Mr. Miyagi “no can defense” move. 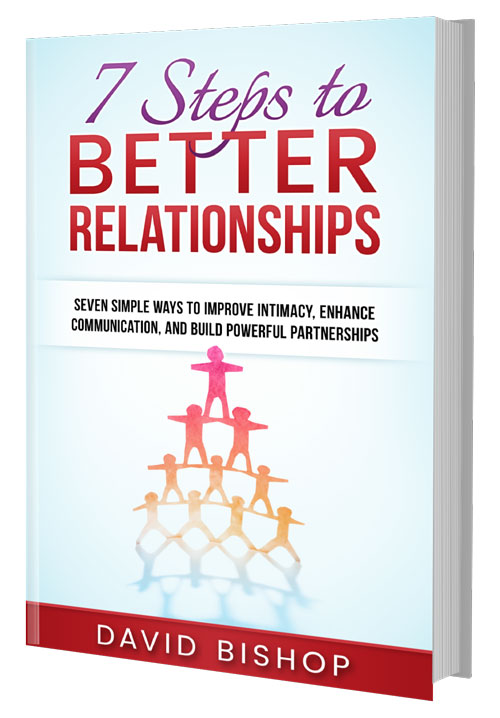 Get a FREE eBook